Love Cats: A Tribute to The Cure 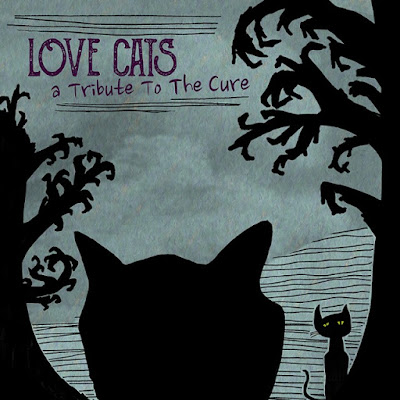 From Stereogum (listen to Tancred's cover of 'The Figurehead' on their website):

Love Cats: A Tribute To The Cure is the latest release from Reimagine Music, a label that employs the indie rockers of today to cover the classics. (They’ve also overseen tributes to the Beatles, the Smiths, Uncle Tupelo, and John Vanderslice’s album-length cover of David Bowie’s Diamond Dogs.) Artists such as the Hotelier and Dowsing contributed to Love Cats, but the first track to be released is Tancred’s cover of Pornography highlight “The Figurehead.” It’s fascinating to hear the voice behind this year’s brightly energetic Out Of The Garden applying her perspective to such a dark, despairing dirge.

Love Cats: A Tribute To The Cure is out 5/13 (Friday the 13th, the press release notes) on Reimagine Music. Pre-order it here.