Where to find Greatest & Acoustic Hits

Note: Sorry I never got around to updating this! The blog is on a bit of a hiatus, but will return soon! Until then, I am still updating on Twitter, and will tweet any RSD info I'm sent on Saturday. Good luck getting the Cure albums and anything else you're looking for!


Starting a list of stores confirmed to be carrying one or both of the Record Store Day limited edition picture discs. Please let me know if you find them listed anywhere.

Resident (Brighton) - in store only on April 22nd. Any leftover stock goes online at midnight on April 29th. (Thanks, Benj)

Amoeba Music (3 locations in California - Hollywood, Berkeley, San Francisco) - In store only on April 22nd but they also put all extra stock online after RSD. (Thanks, Ryan)

Bull Moose (several locations in Maine & New Hampshire) - in store only on April 22nd but they release extra stock online the next day or Monday. (Thanks, Ryan)

Mills Record Company (Kansas City, MO) - in store only on April 22nd. The owner herself personally told me she ordered many copies of both albums. (Thanks, Ryan)
Posted by Craig at 10:42 AM 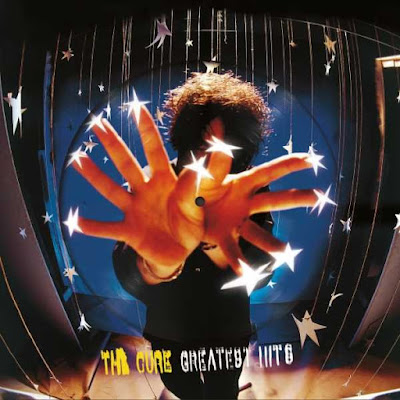 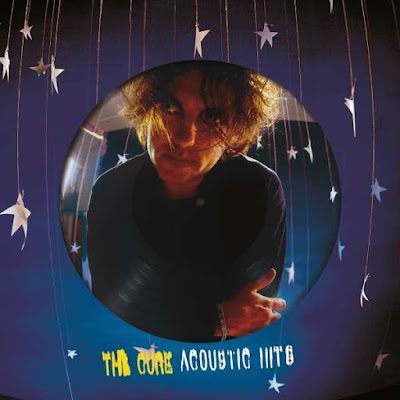 A few days ago, Universal Italy had a link to their ftp site posted, and listed two Cure vinyl releases for Record Store Day 2017 (April 22nd, 2017). One was a remastered picture disc of 'Greatest Hits', the other a picture disc of 'Acoustic Hits'. They've since been removed, but looks good that they will actually get released this year. Thanks, @marsworld.