'This is for Caroline"

Robert dedicated 'Last Dance' to Caroline Crawley, who passed away last week. Thank you, Robert.
(Thanks fmjews)
Posted by Craig at 8:06 PM 2 comments 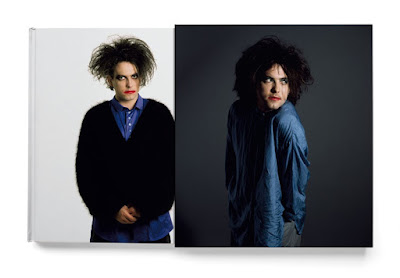 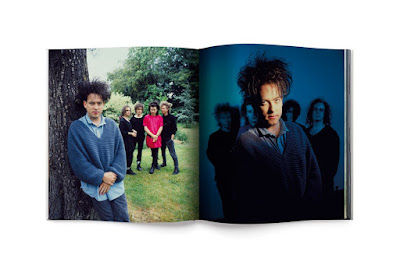 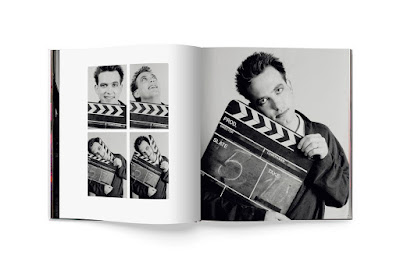 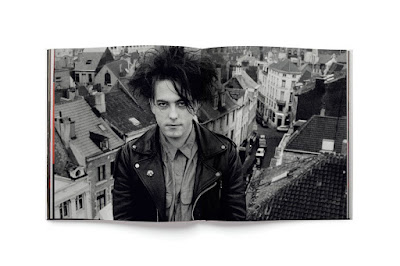 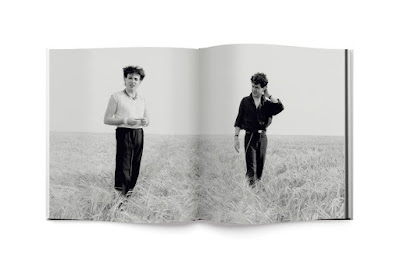 This is obviously going to be a fantastic book! If you haven't already, you can pre-order it here,
Posted by Craig at 12:31 PM 4 comments

Setlist: Plainsong, Closedown, High, A Night Like This, The Walk, Push, In Between Days, Lullaby, Let's Go To Bed, Sleep When I'm Dead, Pictures of You, The End of the World, Lovesong, Last Dance, From the Edge of the Deep Green Sea, Want, The Hungry Ghost, One Hundred Years, Disintegration

1st encore: It Can Never Be the Same, Prayers For Rain, Burn, A Forest

3rd encore: Friday I'm in Love, Doing the Unstuck, Just Like Heaven, Boys Don't Cry, The Lovecats, Hot Hot Hot, Close to Me, Why Can't I Be You?

Twilight Sad setlist:  Reflection of the Television, I Could Give You All That You Don't Want, Last January,  Mapped By What Surrounded Them, There's a Girl in the Corner, It Never Was The Same, I'm Taking the Train Home

Best of luck to the bands and crews and everyone involved with the tour! Be safe and have a great time! Same goes to all of the fans, whether you're going to one show or following them around Europe & the UK. Have a blast!


Update: Hoodies and beanies have been added. Thanks, Aaron! 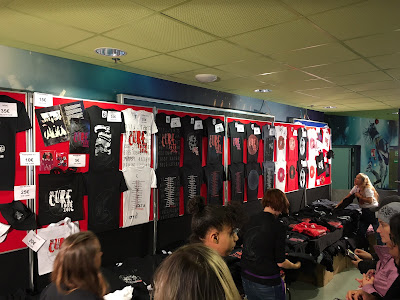 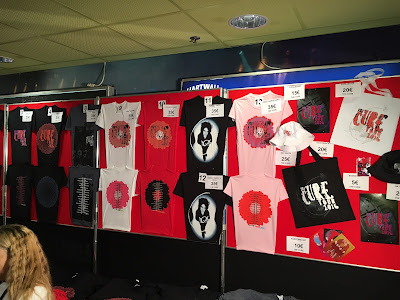 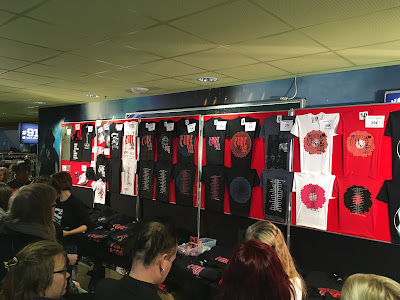 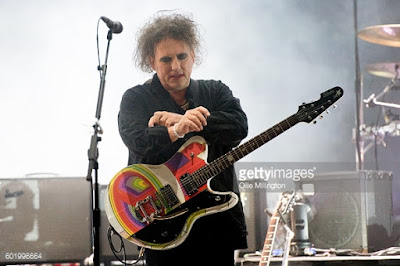 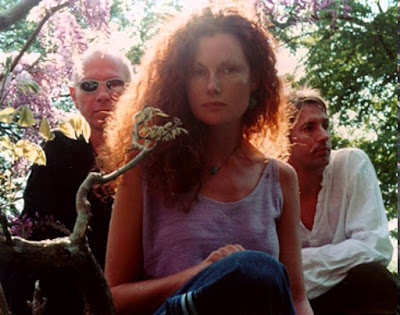 "It is with deep sadness and sorrow that my dearest oldest mate in life and music passed away today after a long illness. please play our music very loud today."

Was fortunate enough to see them open for The Cure 3 times on the Prayer Tour in 1989 and loved them. I think 'Tar Baby' became my favorite non-Cure song that year. And while I never had the pleasure of meeting her, everyone I know who did, said she was always so sweet and kind to them. A wonderful person.

Thank you for sharing your lovely voice and music with us, Caroline. We love you! We are all so sad to lose you, but take some small comfort in knowing your battle is over, and you are now at peace.

Sending all of our love and support to her family and friends.

Pitchfork has a great article up today, and there are more articles at Brooklyn Vegan, Stereogum, and Telerama.

As we gear up for the start of the European leg of Cure Tour 2016, time to send out a call for help with the live set reports!

If you're going to the Helsinki, Stockholm, or Oslo shows, and wouldn't mind helping me with the live setlist reports, photos, Periscope streams, or anything else, then please do! Updates via Twitter (@CraigatCof), email (craigatcof (at) gmail (dot) com), or Facebook would work best for me.

Thank you! Have a great time and enjoy the shows!
Posted by Craig at 12:32 PM 10 comments