"Sounds of the 80s BBC4 7.30pm today features The Cure… oh, and The Smiths, Jesus & Mary Chain, Pixies and Echo and the Bunnymen." (Thanks @waswasere)

Update: "In Between Days on 'Sounds of the Eighties' was a live version from the Whistle Test gig at Camden Palace 19th November 1985." (Thanks @waswasere)
Posted by Craig at 10:48 AM 2 comments 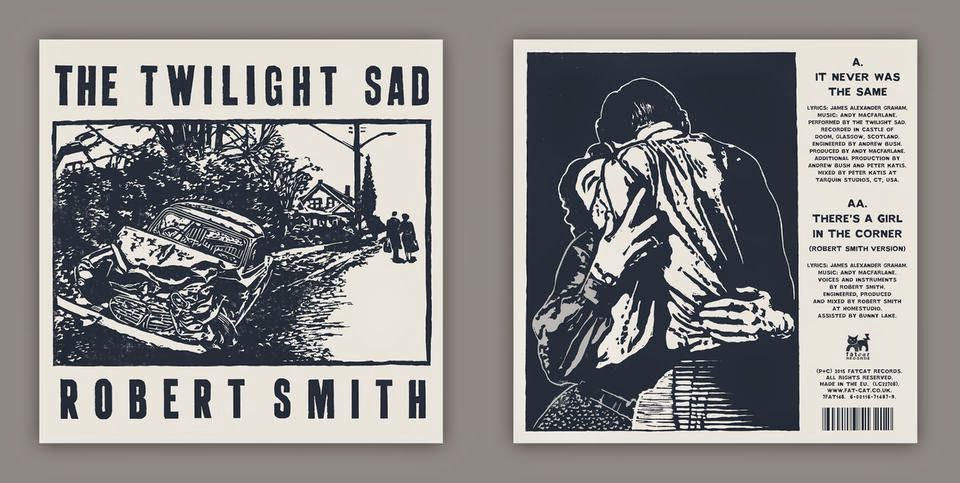 
As we regretfully say goodbye to David Letterman tonight, let's look back to The Cure's only appearance on the show. It was July 5th, 1996 when the former "Masters of Mope Rock" played 'Mint Car' on the Late Show. This one's for you, Linda. :) 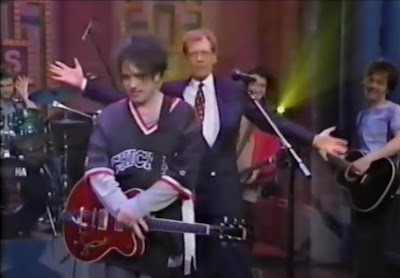 After long, awful days when this sad. lonely, scared, confused, devastated kid/adult needed a laugh, it was nice knowing Dave and his gang of lovable idiots would be there to do something goofy and make you smile. Been a huge fan since 1984. You and your shows meant the world to me. Thank you, Dave! 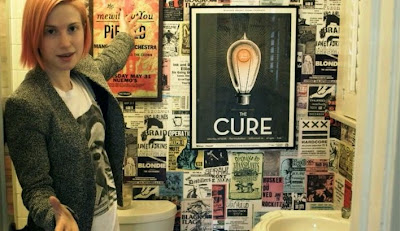 Hayley Williams from Paramore gave Popular a tour of her house, and look at what she has in her bathroom - a Cure Troubadour secret show poster. Nice!
Posted by Craig at 8:09 AM