31 Musicians Who Quit Bands Right Before They Became Famous 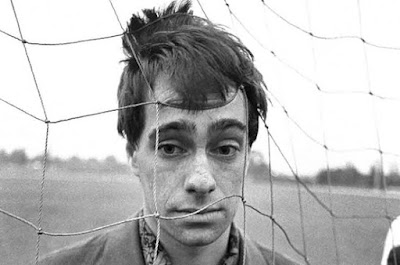 Bassist Michael Dempsey was there at the beginning when The Cure formed in the southern wastelands of Crawley. He appeared on 'Three Imaginary Boys' and 'Boys Don't Cry', but was reputedly eased out when he turned his nose up at Robert Smith's new songs. He went on to play with several other bands, including Roxy Music. (Thanks Shawn)
Posted by Craig at 1:50 PM