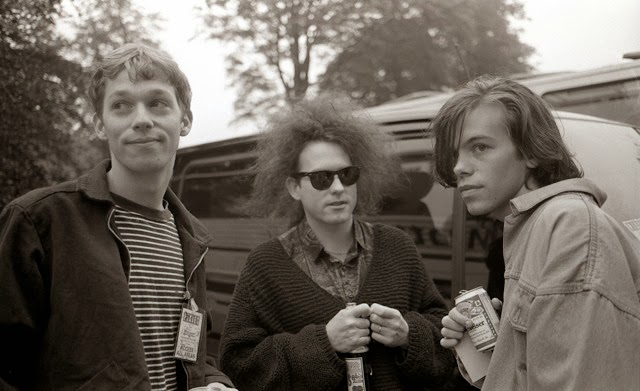 A couple of reports from last night's screening:

Peter - "Eric was there last night and he said that he had some great footage of Robert talking backwards that he hopes will be released some day soon."

pvox - "I was also there last night. It's well worth it if you like a lot of the bands who were profiled. I was hoping for more Lush, but it was quite good overall.

Robert actually gets a lot of screen time in the first part and has some really good quotes. In the Q&A after, the filmmaker also said he has about 10 minutes of footage of Robert describing the making of Pornography."