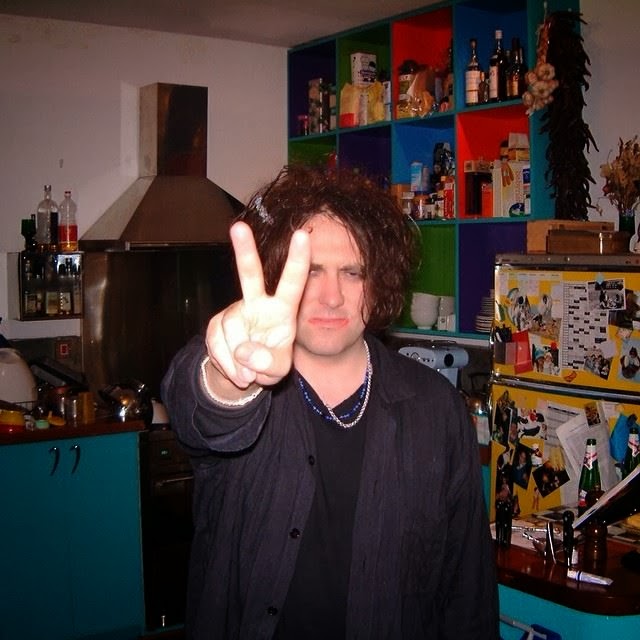 (Thanks to Ronan for remembering this and finding the article)
Posted by Craig at 3:22 PM