'Mixed Up' & 'Torn Down' for Record Store Day 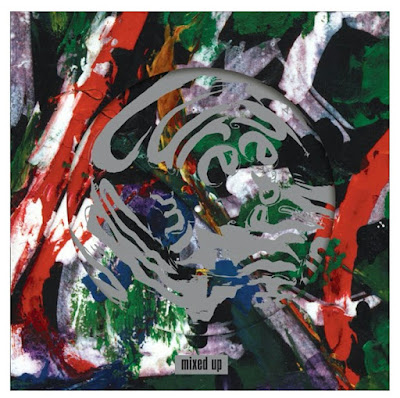 "Limited Edition Double LP Picture Disc set of The Cure’s 1990 remix album Mixed Up. Featuring nine remixes of their hits including "Lullaby", "Close to Me", "Pictures of You", "Love Song", "Why Can’t I Be You?"  Newly remastered in 2018 by Robert Smith. On vinyl for the very first time exclusively for Record Store Day 2018. Worldwide run of 7750."

"Robert Smith has remastered The Cure's remix album from 1990. Now presented for the first time as double picture disc set in a gatefold sleeve with a download voucher." 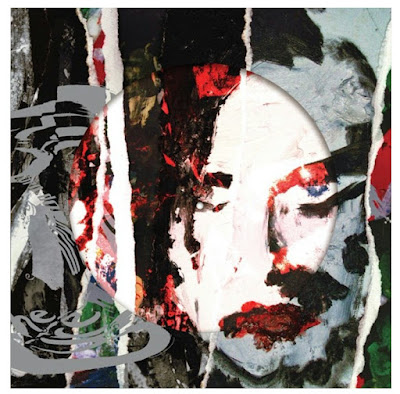 "First time on vinyl for 16 new mixes by Robert Smith. Presented as a 2LP picture disc set in a die-cut gatefold sleeve with a download voucher."

Record Store Day is April 21st, 2018, and they will be available at participating stores.

Also, as of now, 'Torn Down' looks to be getting a wide release, though probably not as a picture disc, on June 8th, 2018. This has not been officially confirmed, but Universal has a listing for it. No word on a wide release for 'Mixed Up' yet.
Posted by Craig at 12:41 PM